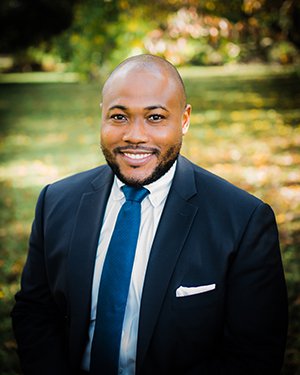 Frederick W. Moore III is a native of Louisville, Kentucky. He represents people who have been injured as a result of medical negligence, nursing home neglect and abuse, product liability, car wrecks, and slip and falls. He joined Grossman & Moore as an Associate in November of 2017.

Before joining Grossman & Moore, Frederick was a Deputy Division Chief at the Louisville-Metro Public Defender’s Office. There, he represented indigent defendants charged with serious offenses ranging from Driving Under the Influence to Murder.

Tell us about your matter and schedule a free consultation.